The ancient practice of Feng Shui has been used for centuries to create balance, harmony, and a feeling of well-being in the home. According to Feng Shui practitioners, the proper arrangement and orientation of furniture and other elements within a space can bring good luck and prosperity. One of the most important aspects of Feng Shui is how directions are used to create this balance. Although there are two main schools of thought when it comes to directions in Feng Shui: the Compass School and the Black Hat Sect, they both utilize different ways of utilizing directions within their practice.

The Compass School is considered more “traditional” or “classical” in its approach to Feng Shui. It is based on Chinese astrology as well as traditional Chinese cosmology and relies on an eight-sided compass called a Luo Pan. This compass contains both directional information (north, south, east, west) as well as symbolic representations from Chinese astrology such as animals or plants that are associated with each direction. This school uses these symbols in order to determine which areas need more attention or should be avoided altogether depending on how they relate to certain energy points within a space (e.g., mirrors should be placed opposite windows so that positive energy can flow freely). The Black Hat Sect is considered more “modern” in its approach to Feng Shui but still relies heavily on directional information just like the Compass School does. The difference between these two schools lies mainly in how they use their directional information. Rather than relying solely on symbols from Chinese astrology like the Compass School does, this school takes into account several other factors including natural elements such as water flow and wind direction, colors associated with each direction (red/south/fire), geomantic shapes (square/north/earth), human activities (standing/east/wood), five element theory (metal/west), and personal preferences for each individual client when determining placement for furniture or other objects within a space.

Although there are differences between these two schools when it comes to utilizing directions in Feng Shui, they both share many commonalities too – primarily that they understand how important it is for energy to flow freely throughout a space by taking into account all aspects of nature along with personal preference when creating balance within an environment.. Both schools also recognize that people who practice Feng Shui need not only knowledge but also intuition when making decisions about what should be placed where according to their own needs; therefore one must take into account both scientific principles as well as spiritual beliefs when practicing either school’s version of this art form if true success is desired! Despite their differences, both The Compass School and The Black Hat Sect have much insight into unlocking the mystery behind using directions effectively according to one’s own needs – whether you rely solely upon traditional methods or utilize modern perspectives too! By taking into account all aspects of nature along with personal preferences for each individual client when arranging furniture or other elements within one’s home – whether through symbolism from Chinese Astrology for The Compass School or other aesthetic elements such as colors & shapes for The Black Hat Sect – true balance can be achieved so that good luck & prosperity may reign! 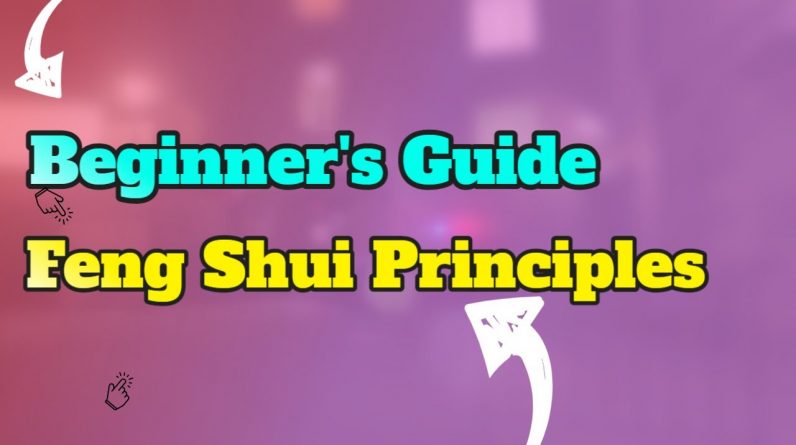 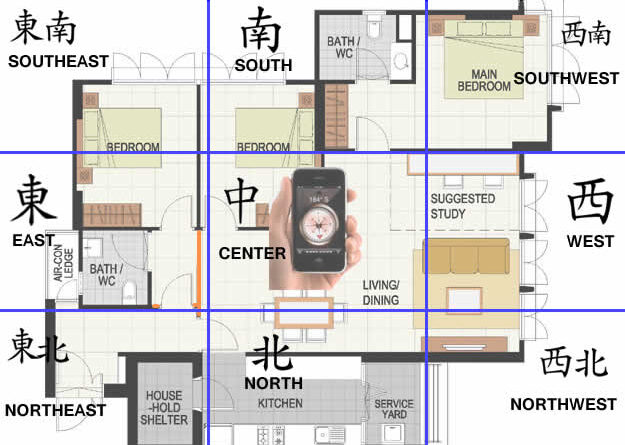 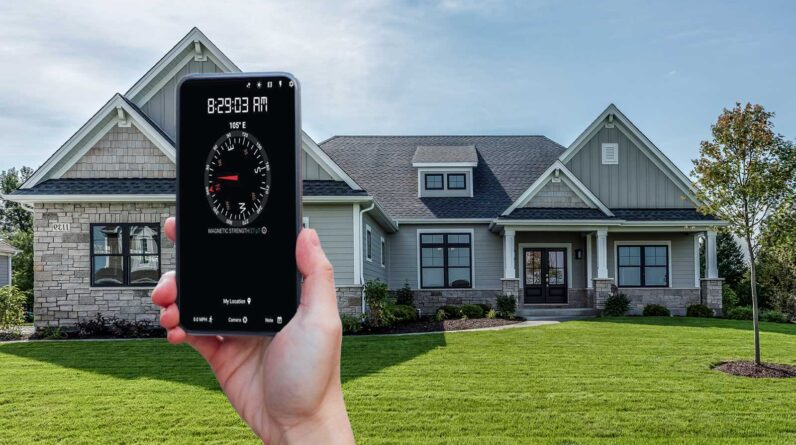 How to Determine the Feng Shui Directions of Your Home 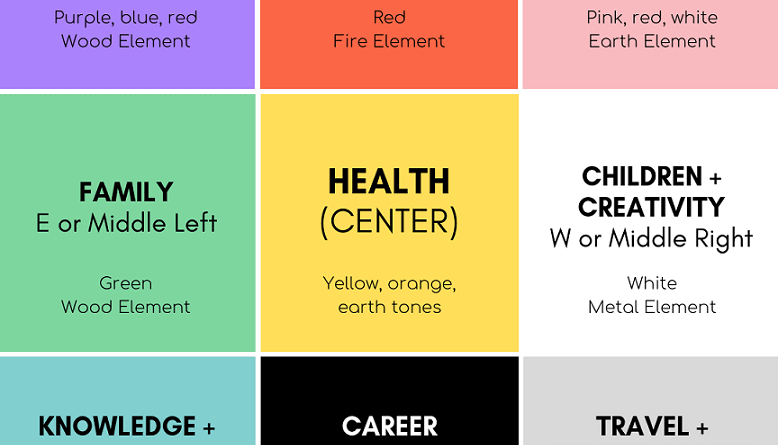 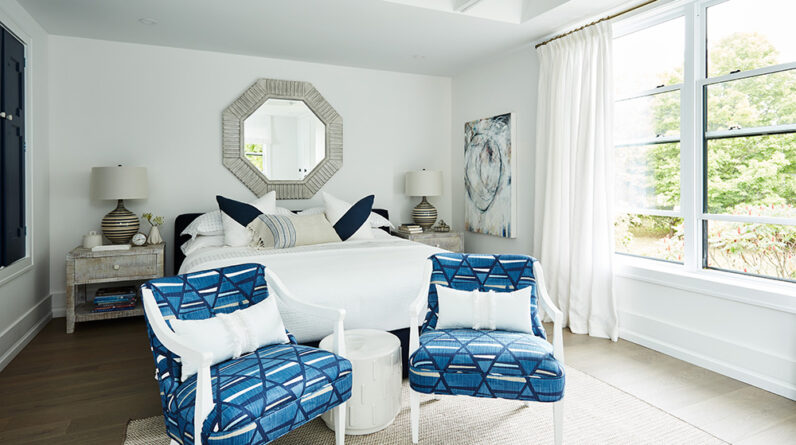 The dos and don’ts of Feng Shui 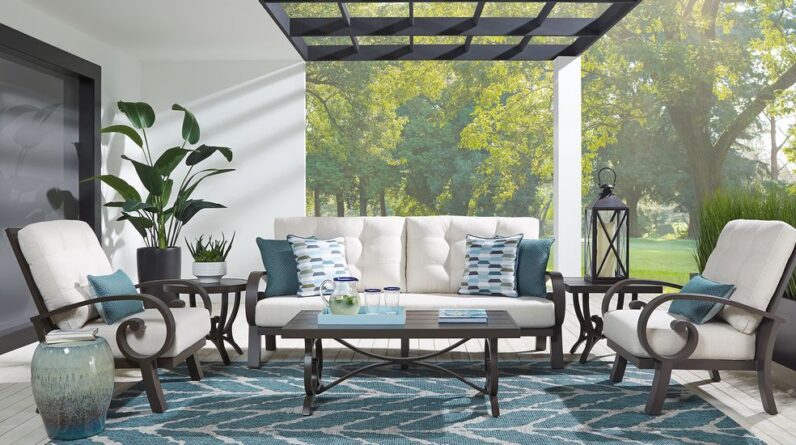 Why Does Feng Shui Work?

About the Author: Nick Chen

I am a passionate Feng Shui master, specializing in the ancient Chinese art of harmonizing and balancing energy within one's environment.